Why Chicago is a Major Logistics Hub

Ever since the Civil War, Chicago has been the sole center of US manufacturing, warehousing, and transportation. Endless products travel through Chicago, almost every major manufacturer has warehouses there, and for the most part, every large business is looking to Chicago for expansion.

But how did it come to all of this? Why is Chicago so special? What makes it such a big logistics hub? Let’s take a closer look at its history to find out.

Primarily, it’s Chicago’s simple, central location that makes it such a desirable place for logistics. With the ability to deliver products to half of the US population within a day, it’s no wonder Chicago and Illinois as a whole are considered to be at the heart of US logistics.

It connects both the east and west and north and south. It’s Chicago’s geographic location that made it a perfect place for packages and more traveling the US and the world.

This city was founded as a result of the construction of the Illinois and Michigan Canal. Connecting the Great Lakes to the Mississippi River and the Gulf of Mexico, this canal has been connecting Chicago to the rest of the country ever since the beginning.

Enabling water transportation is what made Chicago the city it is today, and its waterways are still exceptionally important. To this day, the Port of Chicago remains among the most important inland seaports in the world.

Ever since 1848 when the first tracks were laid, Chicago’s railroads have been crucial for logistics. Illinois is at the center of the nation’s rail system, and Chicago itself has 7 Class I carriers. On a daily basis, over 1,300 freight, passenger, and commuter trains pass through the Chicago region, showcasing its significance.

Being the nexus of important transportation lines, Chicago became an attractive logistics hub for many large companies and businesses. 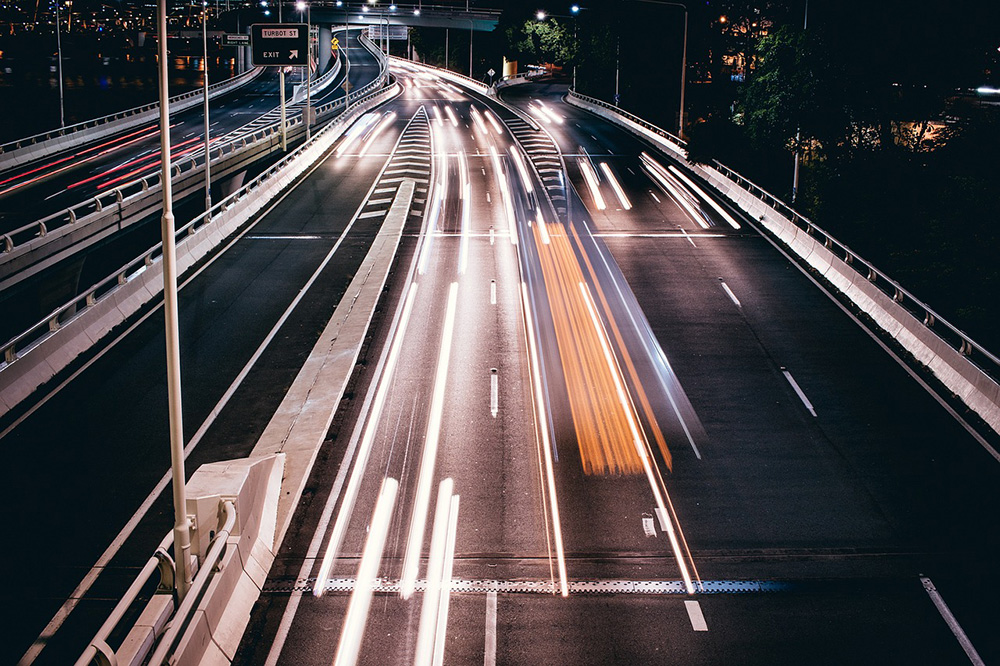 Trucking still accounts for one of the most popular modes of transportation for products and goods. Since Chicago has one of the largest interstate highway systems in America, it makes the transportation of goods by truck much easier.

Over half of the US population is about a 1 or 2-day truck drive away from Chicago, clearly making this city the center for logistics.

Most businesses rely on Chicago’s transportation infrastructure, even if they themselves don’t go through Chicago. It’s more than likely they rely on suppliers or partners who are based here.

O’Hare International Airport in Chicago is among the busiest ones in the world. Opened in 1963 by President Kennedy, it grew due to Chicago’s existing role as the leading transportation hub.

Some of the world’s longest flights start right at this airport. For example, passengers (and goods) can embark on a 14-hour flight, directly from Chicago to Hong Kong.

As one of the most connected cities in the world due to its exquisite transportation infrastructure, it’s no wonder Chicago became a logistics hub. Being the nexus of major transportation lines, Chicago is a perfect place for any business. For any warehousing or 3PL assistance in the Chicago area, reach out to JRC Dedicated Services today!

View all posts by: Kathleen Kearns